MWF Executive Director Carla May Beriña-Kim led her team in hosting the simple event that began with a short blessing officiated by Rev. Fr. Daniel Mondol and ended with an intimate brunch. This small yet significant milestone serves as a prelude to bigger and groundbreaking ones that the men and women of the Foundation hope to achieve in their new workplace.
​
The Foundation now holds office at the Ground Floor, SEAMEO INNOTECH, Commonwealth Avenue, UP Campus, 1101 Diliman, Quezon City and can be reached through direct line (02) 952-1403. 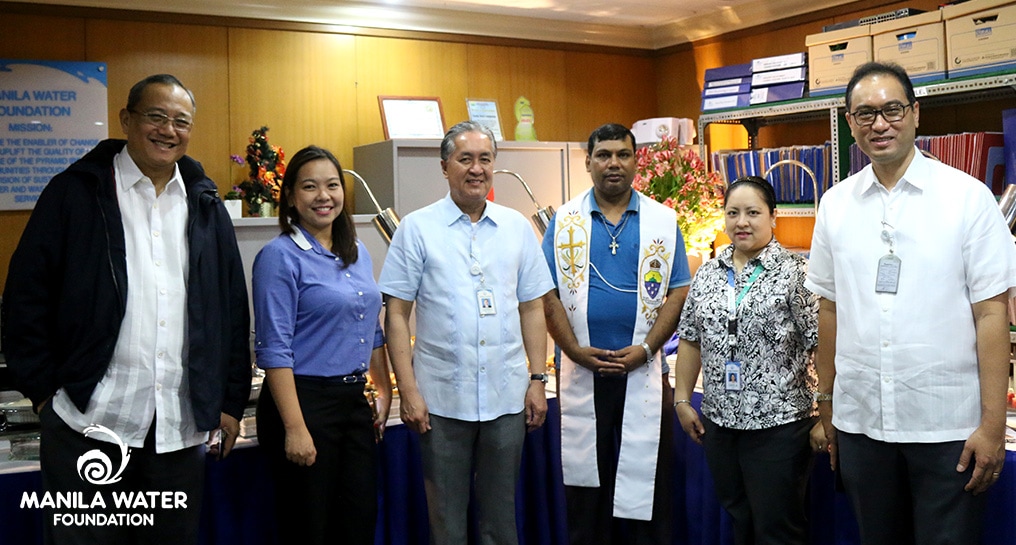 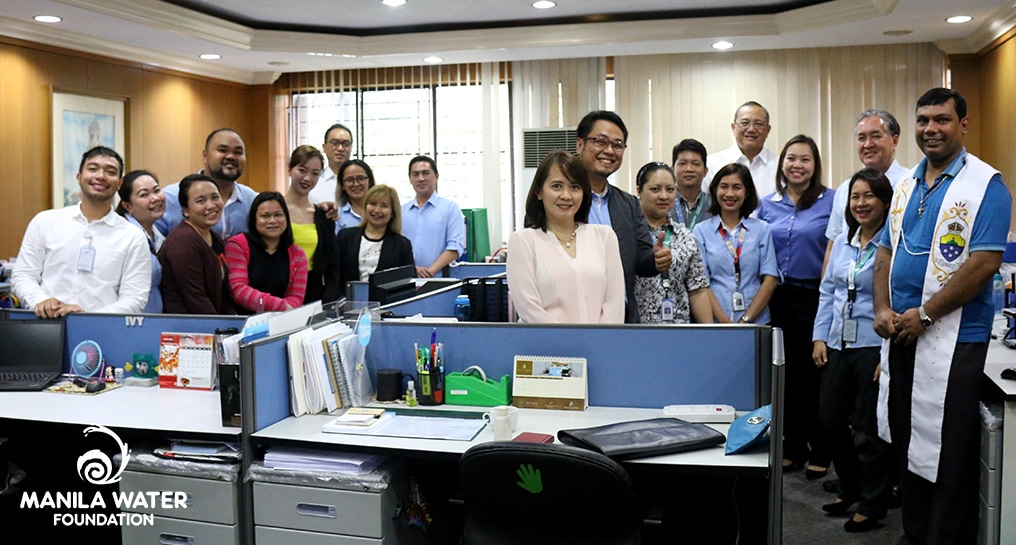 The men and women of MWF are all smiles after the office blessing. 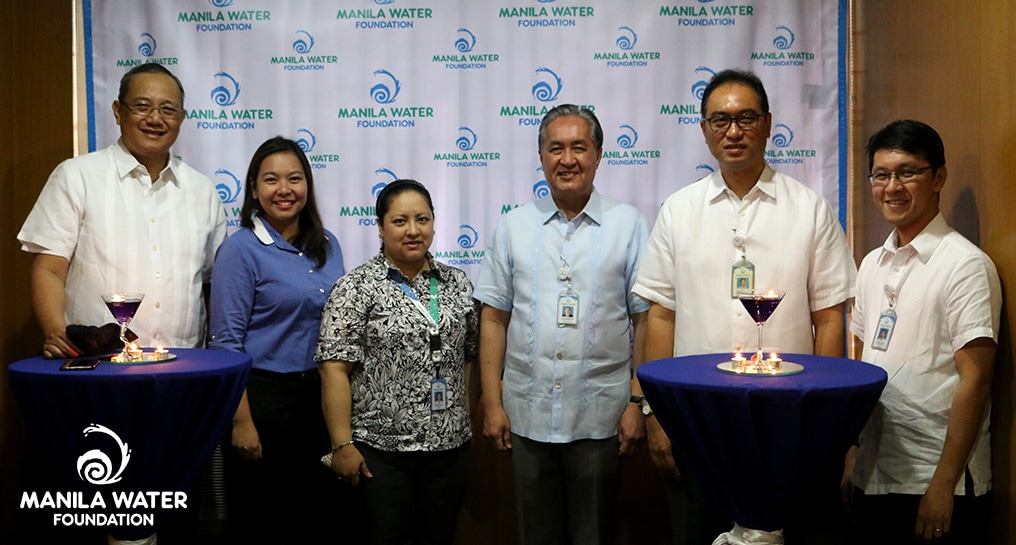