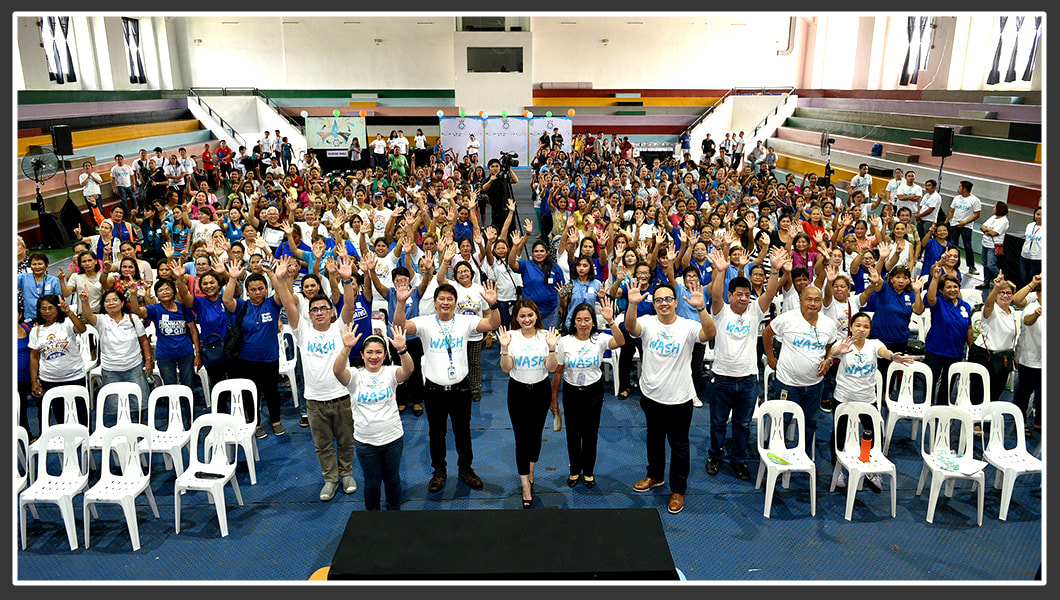 GHD is an international campaign that aims to raise awareness and understanding on the importance of handwashing with clean water and soap as a cost-effective way to prevent communicable diseases. With the theme “Clean Hands—A Recipe for Health,” this year’s GHD focuses on the links between handwashing and nutrition. To further the advocacy, MWF partnered with nutrition institutions, namely the National Nutrition Council (NNC), Nutrition Center of the Philippines (NCP), and Philippine Association of Nutrition (PAN).

“We advocate the proper handwashing with clean water and soap to our kids in schools and communities to keep them healthy and prevent communicable diseases. It also plays a vital role in avoiding malnutrition, reducing absenteeism and contributing to a productive citizenry,” said MWF Executive Director Reginald Andal.

During the kickoff event held at KidZania Manila in Taguig City, children supported by the Educational Research and Development Assistance (ERDA) Foundation participated in an interactive lecture, handwashing demonstration, pledge wall, and activities inside the venue.

“We started partnering with Manila Water [Foundation] since last year,” ERDA Foundation Executive Director Dolora Cardeño shared. “Our kids are very happy because they were exposed to interesting places, at the same time, were given additional learnings about handwashing, which is connected to their health and nutrition,” she added.

On October 15, the actual GHD, around 400 participants from the Pantawid Pamilyang Pilipino Program (4Ps), San Mateo Help Ladies and Parents-Teachers Association (PTA) joined MWF to learn not only about proper handwashing, but also about the proper preparation of food for their families.

MWF was able to effectively hold this year’s Global Handwashing Day through the support of its partners, Green Cross, Johnson & Johnson, and Philusa Corporation. 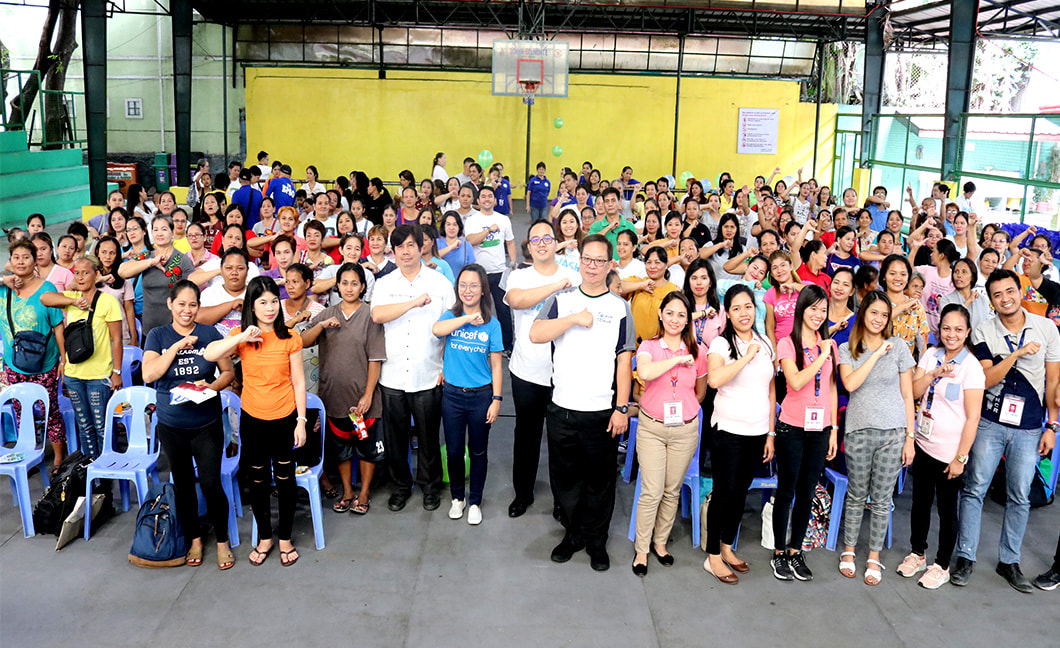 MWF, together with MWC Advocacy and Research Department, UNICEF Philippines, and Department of Health (DOH), called for zero open defecation during the celebration of World Toilet Day.
In partnership with MWC Advocacy and Research Department, MWF launched its first on-site celebration of WTD with more than 150 parent-leaders from District III, Quezon City at Barangay Loyola Heights on November 19.

During the event, partners from UNICEF Philippines and Department of Health talked about the current sanitation status in the Philippines, risks of open defecation, and initiatives being done to address this. Meanwhile, MWC Advocacy and Research Department talked about proper septage management through its environmental advocacy program, Toka-Toka.

WTD, organized by UN Water, is an international campaign which aims to encourage individuals and groups to take action in ensuring that everyone has a safely managed toilet by 2030.

This year’s WTD celebration was made possible through the support of the following sponsors, Green Cross and Philusa Corporation: Gleam and Albatross.

Since 2013, MWF has been one of the most visible and active proponents of the GHD in the Philippines. Moving forward, it also seeks to lead other campaigns related to sanitation and hygiene such as WTD and World Oral Health Day.